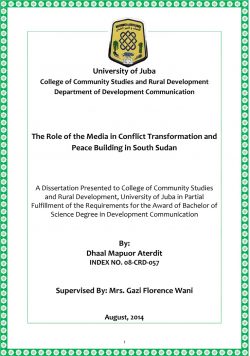 A Dissertation presented to the College of Community Studies and Rural Development in Partial Fulfilment of the Requirements for the Award of Bachelor of Science Degree in Development Communication  By Dhaal Mapour Aterdit (August 2014)   Abstract This paper investigated the role of the media in conflict transformation and peace building in South Sudan. It examined the degree to which the media outlets in South Sudan have participated in enhancing peace and harmony among the diverse conflicting parties, be it ethnic, intra-tribal, communal or political feuds. This paper aimed at finding out the contribution of the Media (radio) in conflict transformation and the role it plays in peace building in South Sudan. The other objective of this report was to discover the impact of the radio on the local community, particularly on the issues of peace building and conflict transformation. Although the conflicts are inevitable in human interaction, they must […] 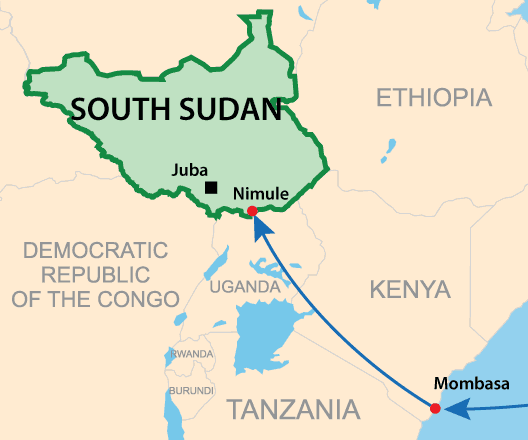 [wpfilebase tag=file id=9 /]   By Alier Michael Majak ABSTRACT This research report deals with the analysis of South Sudan volume of imported quantities of Sugar in metric tons from Nimule Station for a period of two years (2013-2014) and specifically focuses on seasonal variations on the volume of imported sugar and their major determinants. Sugar has always drawn a wide attention of the governments all over the world. South Sudan is an important participator in the world sugar market. It is not only consumption country but also main net import and a big potential sugar consumption country in the world sugar market. Sugar in South Sudan depends on import to make up the supply-demand gap. This research first identifies the main determinants of imported sugar and further their effects on the variables quantified. Further, the component correlation on selected customs value is analyzed. The researcher examines the factors influencing […] 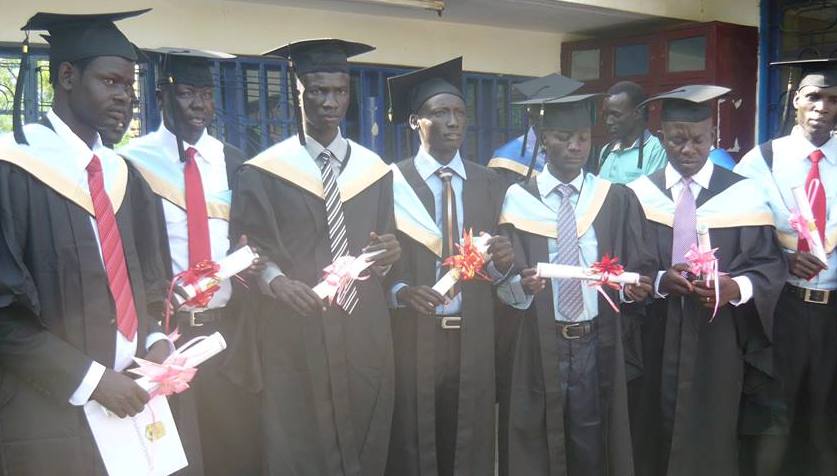 African is an important focus for scholars because of its diverse cultures. The distinction between men and women, as far as their role was concerned, was clear, and yet any conflicts that arose were well managed within the African framework. But with the advent of westernization which has become synonymous with civilization, there is unease in trying to accommodate the inconveniences of hybrid cultures. Among some societies in South Sudan, take the case of Acholi, for instance, a garden cultivated by thirty to forty young men through African communal cultivation is later left to a single woman to weed until harvest time. For the Murle of Jonglei State and Toposa of Eastern Equatoria (present-day Lomurnyang State), construction of grass-thatched houses is solely left to women, while men busy themselves defending the community and engaging other communities. Among the Dinka (Jieng) people, women are placed under the shadow of influence and […]