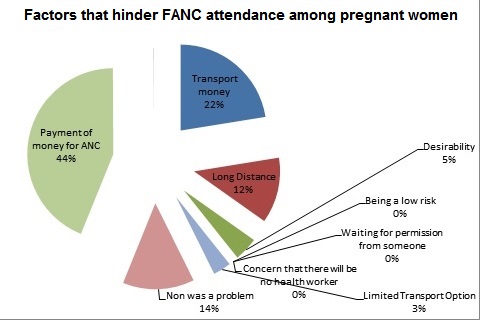 Authors: Jok  Peter  Mayom  Jil, Peter Mawiir Piol Deng, and Ayak Mading Ador Deng (Research submitted in partial fulfillment of the requirements for the Award of BSc. in Public and Environmental Health at Upper Nile University) [wpfilebase tag=file id=10 /] Chapter One: Introduction 1.1 Background to the Study Maternal and neonatal morbidity and mortality have continued to be a major problem in developing countries of which South Sudan is part despite efforts to reverse the trend. Globally, more than 500,000 mothers die each year from pregnancy-related conditions, and neonatal mortality accounts for almost 40% of the estimated 9.7 million children under-five deaths (UNICEF, 2009). In addition, 99% of maternal and newborn mortality occur in developing countries. The greatest risk of maternal deaths, which is now compounded by the HIV/AIDS pandemic, is faced by women in Sub-Saharan Africa (O’Callaghan, 1999). Research has shown that most of the maternal and neonatal deaths are avoidable (Stevens-Simon, […]